Historically, my Christmas wishlists have always been a good few pages long. But I have come to a point in life where my only wish is to spend the Christmas Holidays with my loved ones.As a result of living in excess of 1000 km away from my Homeland, I have learned to cherish every single […] Read More

If I had to make a list of my fashion influences, Zoe Hart would be number 1 on that list.For those of you who have never heard of Zoe Hart, she is the main character in the comedy series Hart of Dixie, played by the lovely Rachel Bilson. The show revolves around a New Yorker […] Read More

Earlier this year, I fell in love with Celine’s Nano Bag. I read this post in Media Marmalade, and it was instant obsession. However, after finding out about the price tag (circa £1500 GBP, I kid you not) the obsession pretty much washed away and turned into a “see you later, alligator“.I don’t think I […] Read More

One of the things I miss the most about living in Spain is exploring Madrid during Autumn time.I grew up in a small town, in the outskirts of the city. It is remote enough to find deers and boars in the middle of the road on any given day, whilst still only a 30 min […] Read More 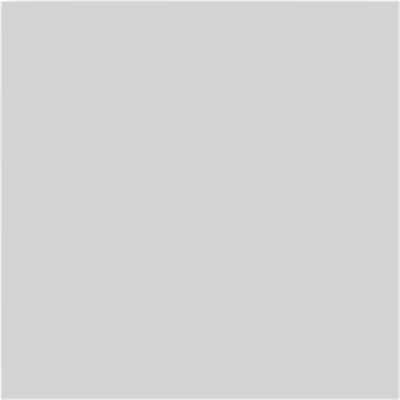 I am fascinated by fashion and graphic design. I blog about outfits, beauty and lifestyle.

I studied Electronics Engineering and I live with my soulmate in Midlands, UK.